Thank you to the organizations that support writers with grants, residencies, and training. I’ve been honored with awards from these programs: 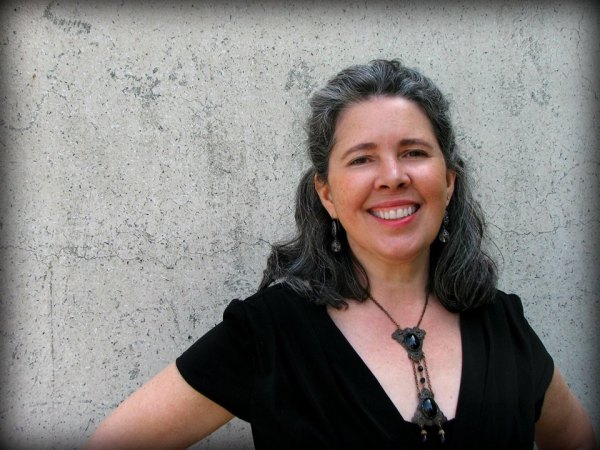